The Board of the Choices International Foundation comprises of members from the countries of our collaboration. Current members are from the Nigerian Heart Foundation and the Chinese Nutrition Society. The Board has an independent president. The chair of the International Scientific Committee is the advisor to the Board. 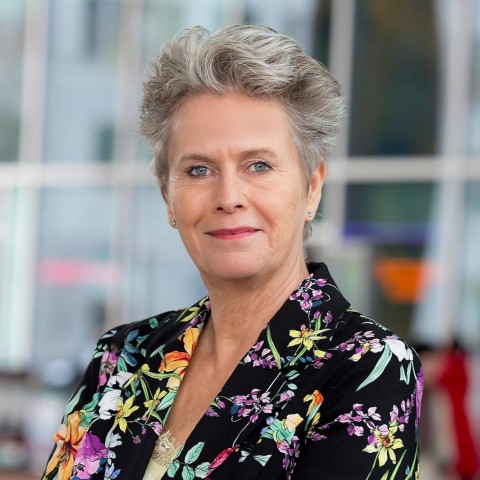 Clémence Ross has fulfilled several positions in the Dutch political landscape, and she has extensive experience in the field of health(care) and sports. From 1998 till 2002, she was a member of the Dutch Parliament. Between 2002 and 2007, she was State Secretary for public health, wellbeing, and sports. In 2006 - 2013, she was Director of the Dutch Institute for Sports and Movement (NISB).  In 2018, Ms. Ross was appointed President of the Lung Alliance Netherlands. She has been active in the area of international sports management for a long time. From 2007 to 2014, Ms. Ross was Chair of the Dutch Choices Foundation ("Ik Kies Bewust"). From September 2014, she is the Board President of the Choices International Foundation. 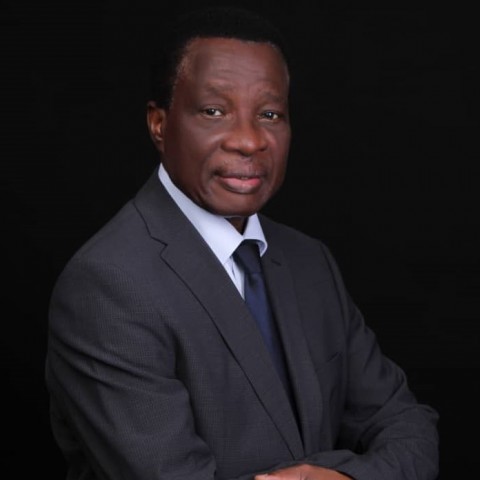 Dr. Kingsley K. Akinroye is a cardiovascular health physician and the Executive Director of the Nigerian Heart Foundation. He is a graduate of the College of Medicine at the University of Lagos, and he had further training in cardiovascular epidemiology at the University of Kuopio and the National Public Health Institute in Finland. He is the past Vice-President of the World Heart Federation. Previously he was the President of both the African Heart Network and of the African Epidemiological Association. He served as a member of the Non-communicable Disease Committee at the Nigerian Federal Ministry of Health. He has also served as a Temporary Advisor on Non-Communicable Disease at the World Health Organization. He is also the National Coordinator of the Nigerian Report Cards on Physical Activity for Children and Youths. 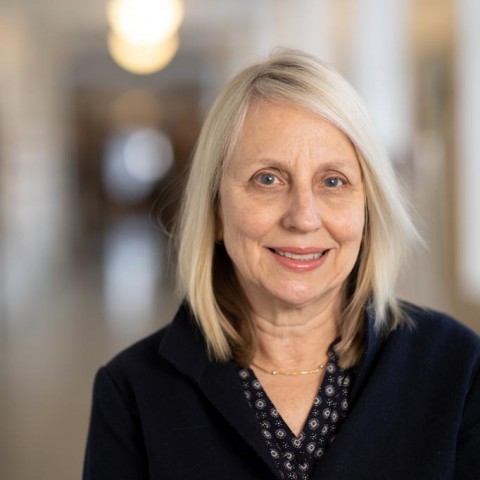 Lauren Lissner is a Professor in Epidemiology at the School of Public Health and Community Medicine, Sahlgrenska Academy, University of Gothenburg, Sweden. She has a Master's degree in Public Health from the University of California and a Ph.D. in Human Nutrition from Cornell University.

Prof. Lissner has been living in Sweden since 1989. During this time, she has been Director of the EpiLife Research Center at the University of Gothenburg, has served as Chair of the Public Health and Prevention Task Force of the European Association for the Study of Obesity, and has been President of the Swedish Association for the Study of Obesity. She joined the International Scientific Committee of Choices in 2016 and has chaired this group since 2018. Prof. Lissner has published around 400 scientific publications.