The members of the global Industry Suport Group are: 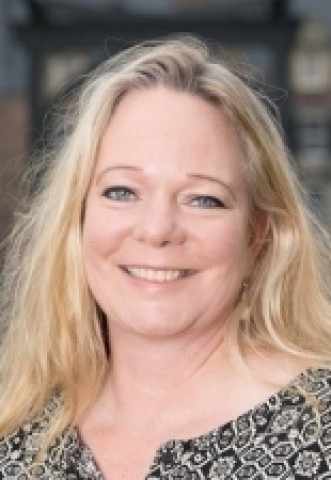 Hester Maij, Corporate Director Public & Quality Affairs at FrieslandCampina, has a strong background in politics in The Netherlands and is in particular interested in environmental policies. 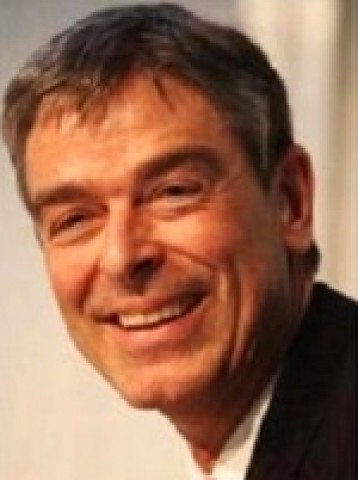 Since September 2017, Dr. Weststrate is Senior Vice President R&D for PepsiCo's Nutrition Category accountable for all R&D activities for brands such as Tropicana, Quaker, Gatorade as well as many regional PepsiCo nutrition brands. He works and lives in Geneva, Switzerland. From January 2015, he was Senior Vice President R&D Global Functions, Governance & Compliance, leading a team of over 800 scientists and engineers overseeing all food safety, quality assurance, scientific & regulatory affairs, nutrition, and measurement sciences, sensory science and consumer product insights and processes, IT systems and information for PepsiCo R&D worldwide, based out Purchase, New York.

Before joining PepsiCo, Dr. Weststrate spent 22 years with Unilever, where he most recently served as Vice President, R&D Savory Category with Unilever's most prominent brand Knorr, based in the UK. In that role, he was accountable for delivering the R&D agenda for Unilever's Savory category.

His prior roles included leading Unilever's Global Foods and Beverages Research (2004-2008) and heading up the Unilever R&D laboratory in Vlaardingen, the Netherlands.

Dr. Weststrate received his Ph.D. in Nutritional Sciences from the Wageningen Agricultural University in the Netherlands.  Dr. Weststrate is also a co-author of 85 publications in peer-reviewed journals in human nutrition and food science. He is a Board Member of the New York Academy of Sciences Sackler Institute for Nutrition Science and has been a Board member of the Choices International Foundation.